It has become a springtime blog ritual to write about the arrival of the ducks in my backyard, in 2008 and 2009. Kind of like the return of the swallows to Capistrano, or the running the bulls in Pamplona.
Spring is in the air! The sun has come out this week, it is coming up earlier in the morning, and setting later. We are all acting a little goofy after so many weeks of (much needed) rain. I wondered, “When will the ducks be back in the pool?” Right on schedule, the mallards returned. They arrived just after dawn, take a liesurely swim and then sit under an apple tree on the warm pool deck, napping and drying off. Not a bad life. They are the picture of contentment.

This morning, I wondered “How am I going to make my Ducks in Wine Country Post, Part Trey, the sequel any different than the first two?” (Side note: Do I need to? After all the joy of the seasons is in their repetition. I guess the same could apply to seasonal blog posts.)
Then, serendipitously today, I learned what the ducks and Sonoma County residents both know.
Courtesy of Nathan Halvorsen and the Press Democrat newspaper:

Do you have a smile on your face and a little extra pep in your step? Well, so does your neighbor.
A massive study released Monday determined that people in Sonoma County are happier and healthier than anywhere else in California — and ranked fifth overall in the nation.
The Gallup-Healthways Well-Being Index, based on interviews with more than 353,000 Americans during 2009, asked people to assess their jobs, finances, health habits, mental attitudes and communities.

A large scale study of 300,000 plus Americans, including 750+ from Sonoma County, sponsored by the Gallup organization, determined that Sonoma County, specifically the Santa Rosa-Petaluma area, is home to the happiest people in California, and the community is fifth ranked in the nation for happiness and quality of life, also reported in USA Today. 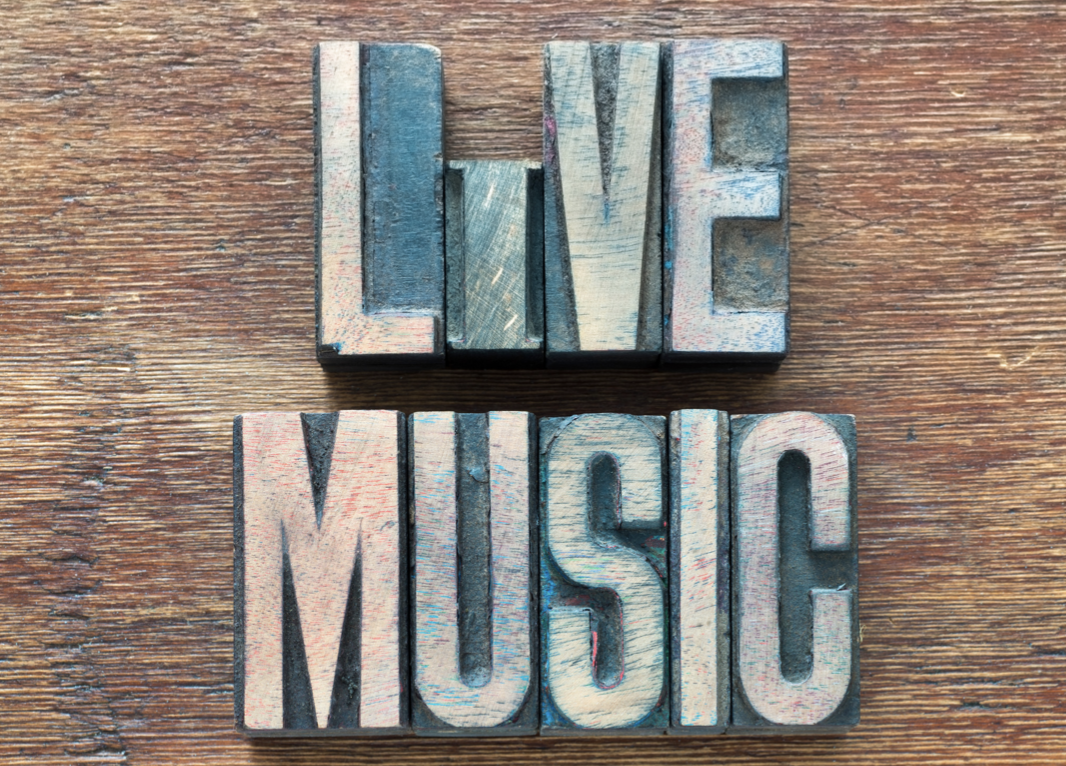 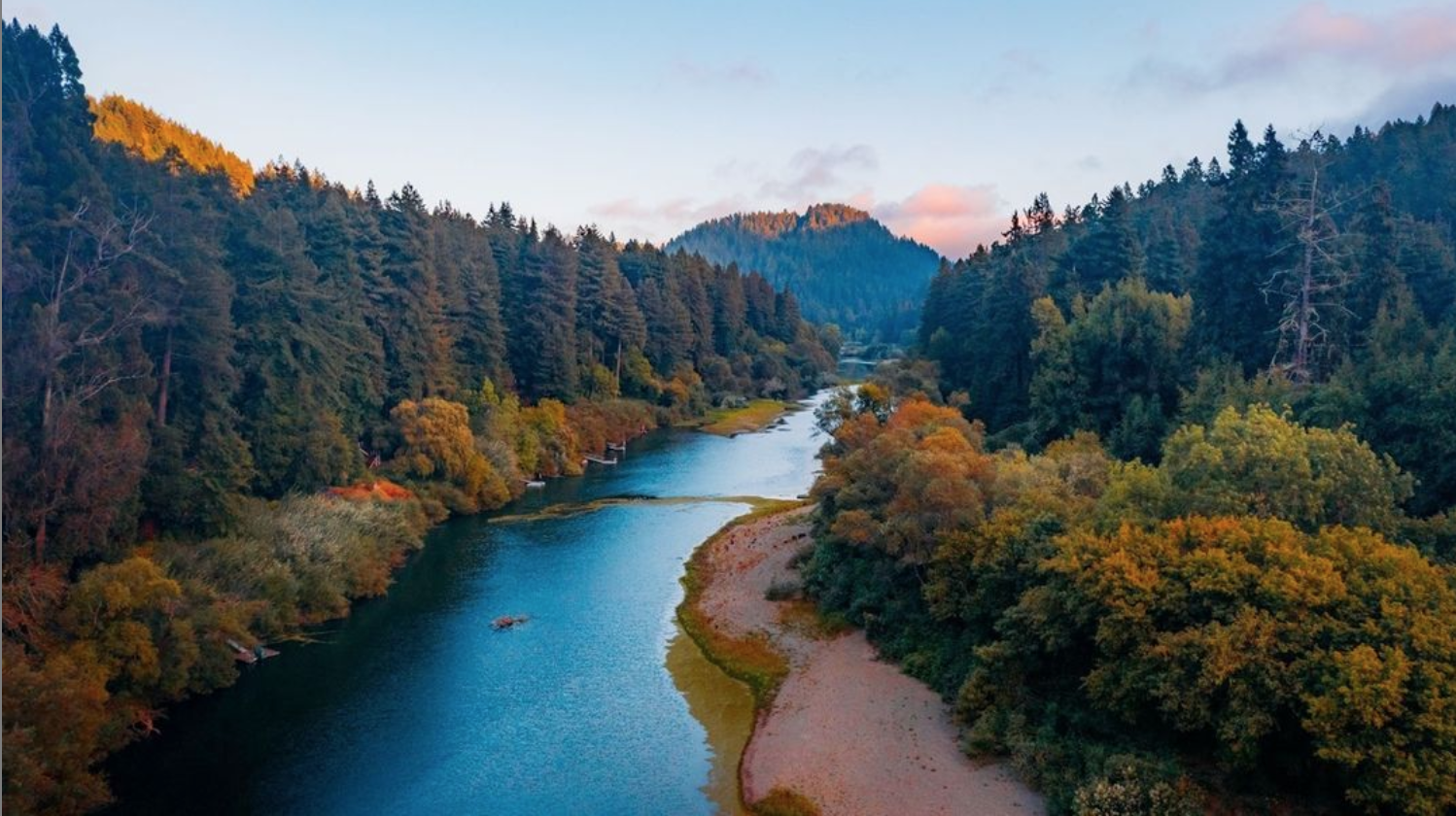 🎃 In Sonoma County, autumn is so much more than pumpkin spice lattes… 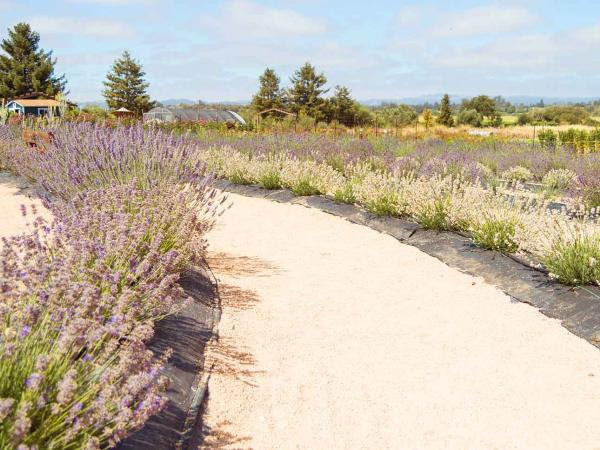