Two years ago at this time real estate inventory started to pile up and nearly 3800 homes were for sale in Sonoma County. The years of seemingly unending price increases were starting to slow and reverse course. In October 2007 there were 3787 homes for sale and 606 sold that month. At that rate of sales, there were 12.5 months supply of inventory.
Fast forward two years and there are only 2368 homes for sale in Sonoma County and 431 of them sold in October. So while the number of sales was down slightly versus two years ago at this time, the total number of available homes was down significantly. At the current rate of sales, there is only a 2.2 months supply of inventory. MSI measures the ratio of demand and supply. When the supply of homes for sale would be absorbed in less than five months at the current rate of sales, we have a seller’s market.
Generally a balanced market, meaning a level playing field for buyers and sellers, consists of a housing supply of 5 to 7 months. Deals are getting done and neither side feels that it has an upper hand. If you look at the graph below, it looks like we last had that between April 2008 and February 2009. That was when the first wave of foreclosures was starting to hit and sellers were reducing prices.
A buyer’s market is what we had in late 2007. Sales were slowing, inventory accumulating and prices were stalling or dropping. A buyer’s market is anything over 7 months supply, we were at 12.5 months. It peaked in December 2007.
What does this stat mean for you as a buyer or seller of real estate? It is a quick way to gauge price trends in a given market. But these numbers can be really misleading too because each town and area and more importantly today, each price point really varies. But that (and the anticipated coming wave of foreclosures) is a subject for some future posts.

Shades of a Seller's Market? Or, "How to Buy a Bank-Owned Home" by Kris Berg 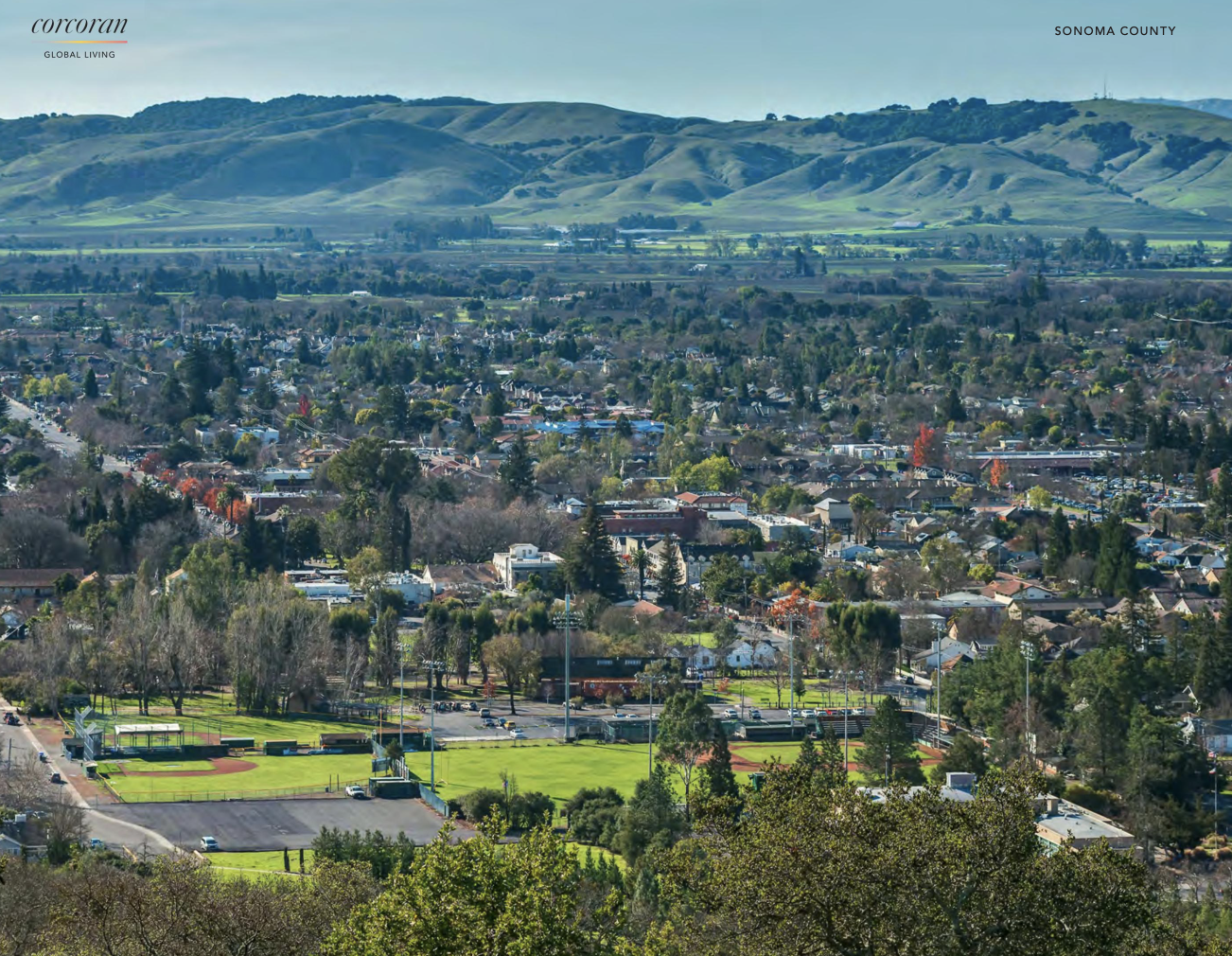