One person's artistic vision is grounded in Graton

One person's artistic vision is grounded in Graton

Hollynn D'Lil in her Graton Garden courtesy of the Press Democrat

My friend HolLynn D’lil is like many of my friends and clients who have moved to Sonoma County from successful lives elsewhere. She had a vision, a feeling, a sense of the possibilities that her new life could be in our pocket of country paradise a short hour north of San Francisco. She wanted room to garden and a studio for painting and a home environment that nurtured her creativity.
More so than many, she did not allow a bare flat patch of dirt and a dated home deter her from realizing her vision. Now she lives in a creekside sanctuary in the heart of the small Sonoma County community of Graton. I first walked on to HolLynn’s property for a dinner party last fall, which was my first meeting with her as well. Within five sentences I said to her–have you ever thought of having your home on the West County Garden Tour ? (a benefit for Food For Thought in Forestville). She said–I have always wanted to do that but didn’t know who to approach. This May 15th she was one of eight gardens and homes in West County featured on the tour. Yesterday, the Press Democrat newspaper did a feature story on HolLynn’s journey. I thought I would share it with you as a wonderful example of the creation of a dream in Sonoma’s West County.
Food for ThoughtGratonPress Democrat
Share 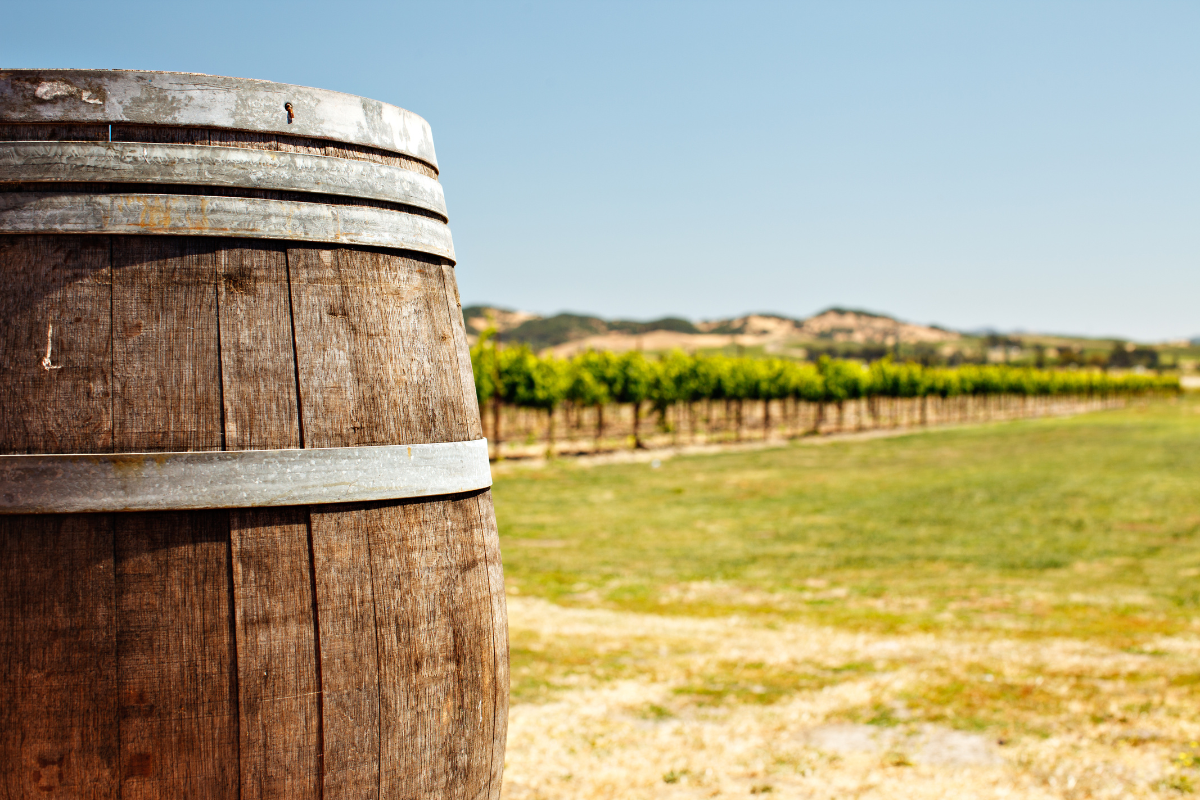