Last Sunday I held open a wonderful country property in Sebastopol, listed by my good friend and colleague Izetta Feeny. It is a great value, a four bedroom house on nearly two acres withing good commute range of San Francisco. The family that currently owns the house home schools their four children there and there is an assortment of goats, chickens, geese and two miniature donkeys and four big dogs that round out the family. The house is nicely situated on a knoll with 360 degree views of the surrounding countryside and hills. This morning I bet they can even see snow on some of those hills.
As the house is set at the end of a series of country lanes, I was curious how people found me. It turns out that all of the eight parties or so who came by had found about the open house via our on-line ads. People had driven from as far as Fremont and Oakland with their children to see this one house, and one person came with her realtor. We had a great time chatting and comparing notes. In 1998 I was doing the same thing, driving up to look at properties on weekends from my home in the East Bay.
Like me many of these people were looking for a different lifestyle, but concerned about what they might give up by being “so remote”. I had to laugh because I certainly don’t feel that way any longer. Seems like a lot of people want more room to roam, either for themselves, their children or their four legged friends.

How many miles of trails in Sonoma County? 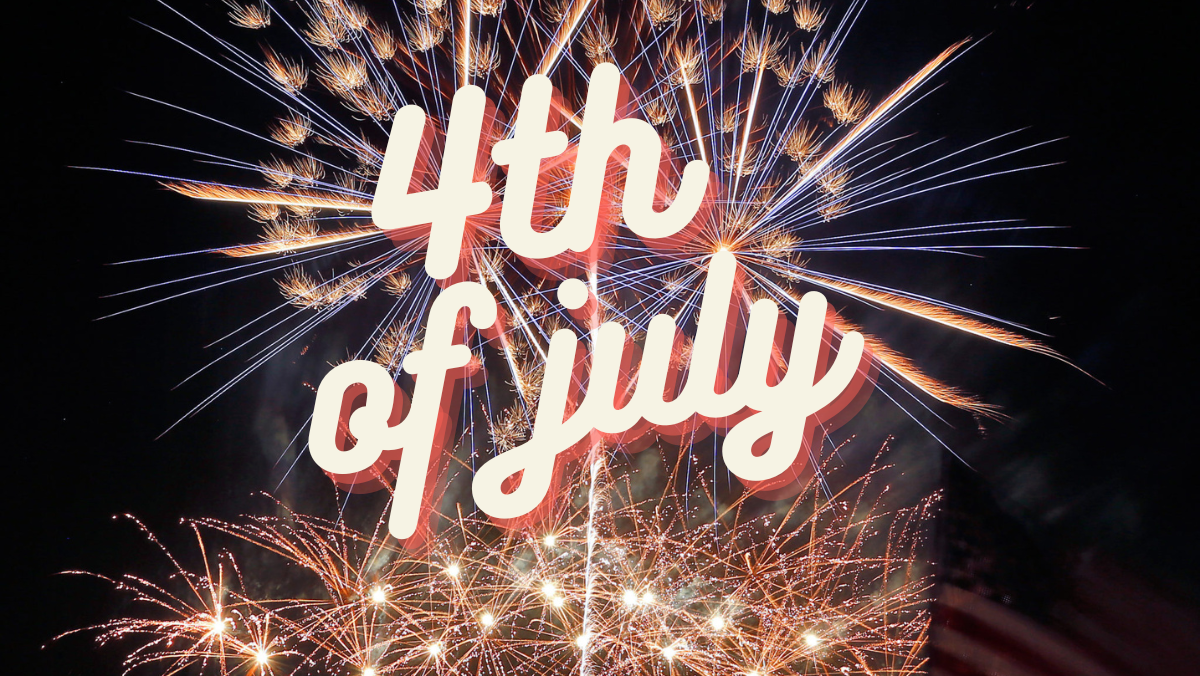 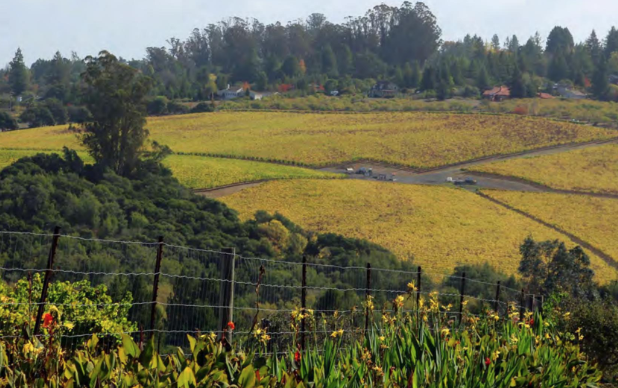 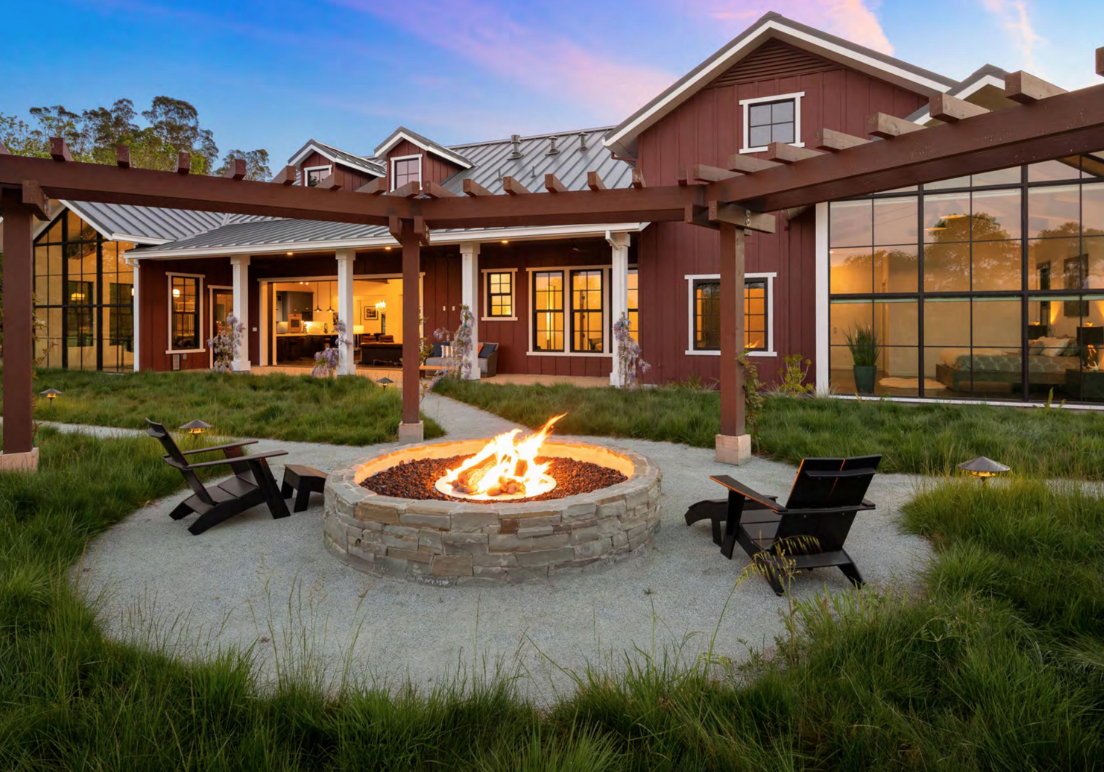